Cyprus is a modern, cosmopolitan, transparent business centre offering opportunities for investment across a wide range of sectors. This small but dynamic island nation offers not just a plethora of investment opportunities, but also a favourable business environment for your business to thrive. Cyprus lies at the intersection between Africa, Asia and Europe and offers some of the most stunning scenery, sunshine throughout the year, great education and medical infrastructure making it one of the most attractive destinations in the world.

There are innumerable reasons for choosing Cyprus both as a home and as an investment destination: 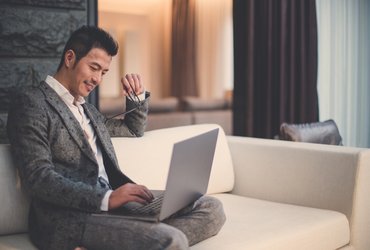